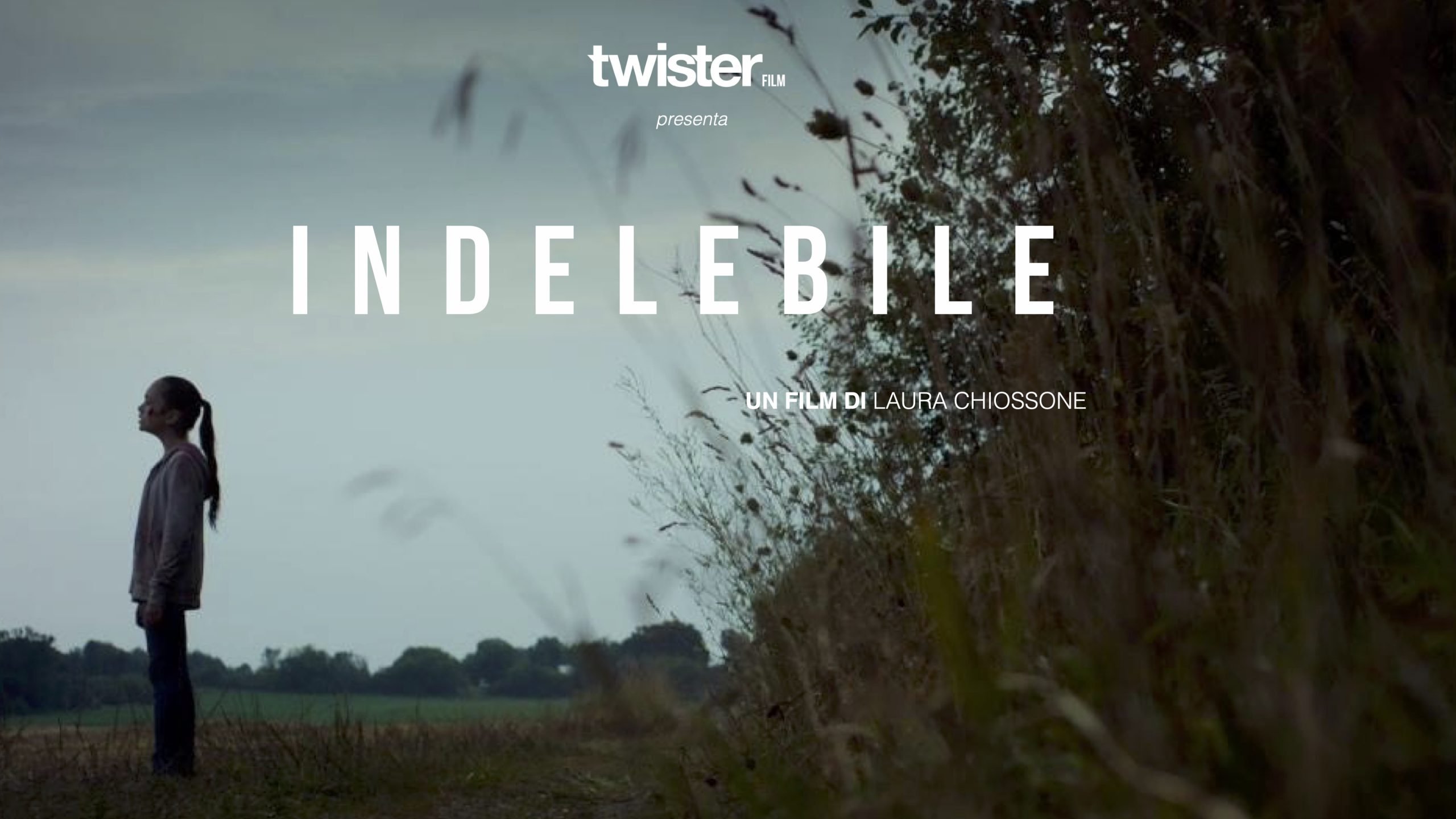 Veronica is fifteen years old and grew up in a farm isolated from the world with her grandfather Carlo.
However, Dennis, the leading bully of the school, begins to be attracted to Veronica.
Everything changes when a woman disappears bringing back to the surface, after thirty years, the fear of the monster that had killed four women.
Alice, the most beautiful of the school convinces the group that the monster is Veronica’s grandfather: Carlo was among the main suspects due to the mysterious disappearance of his wife, as well as the other victims whose bodies did not disappear. were never found.
Veronica begins to suspect her grandfather until she clashes with Carlo. 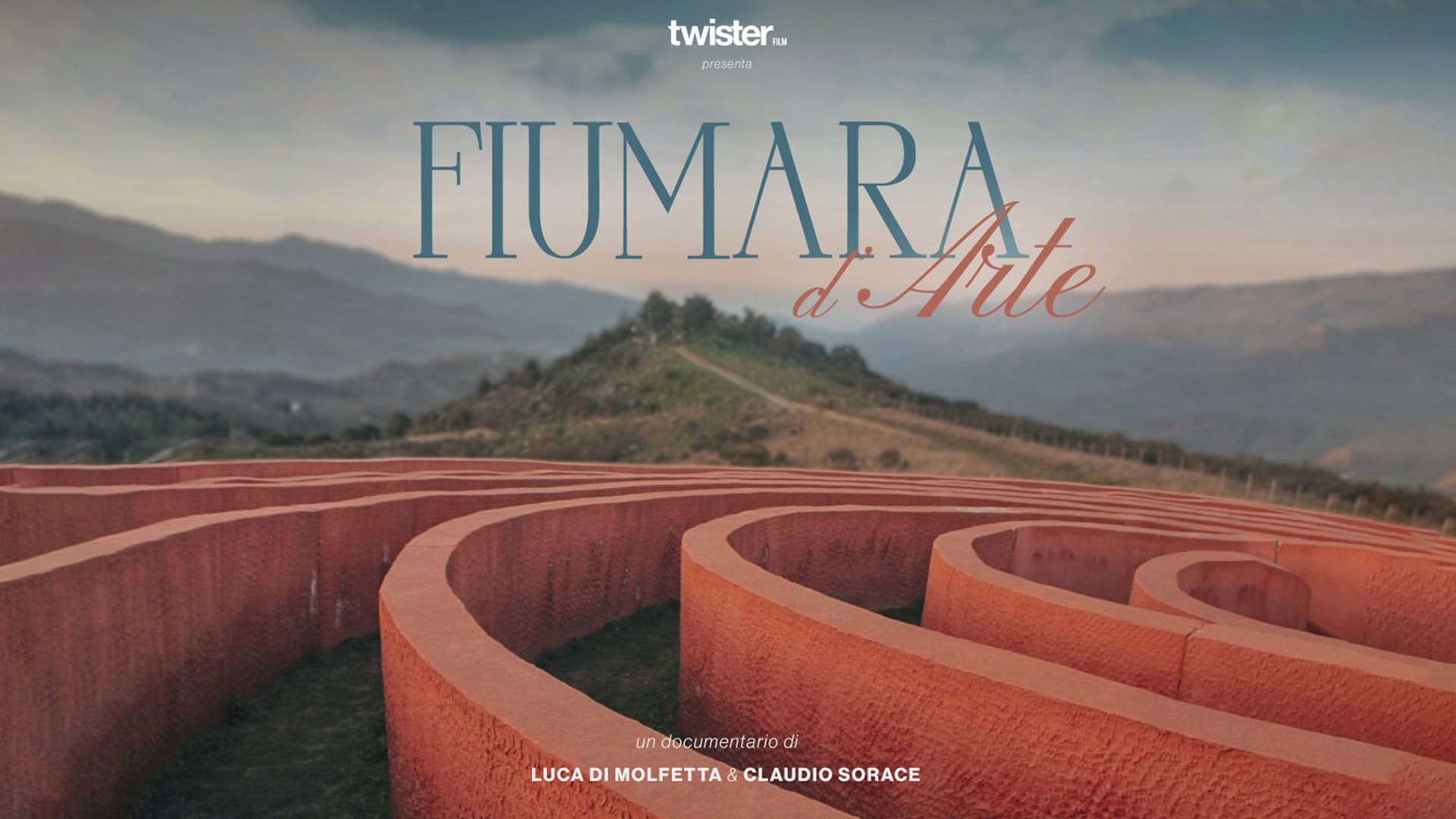 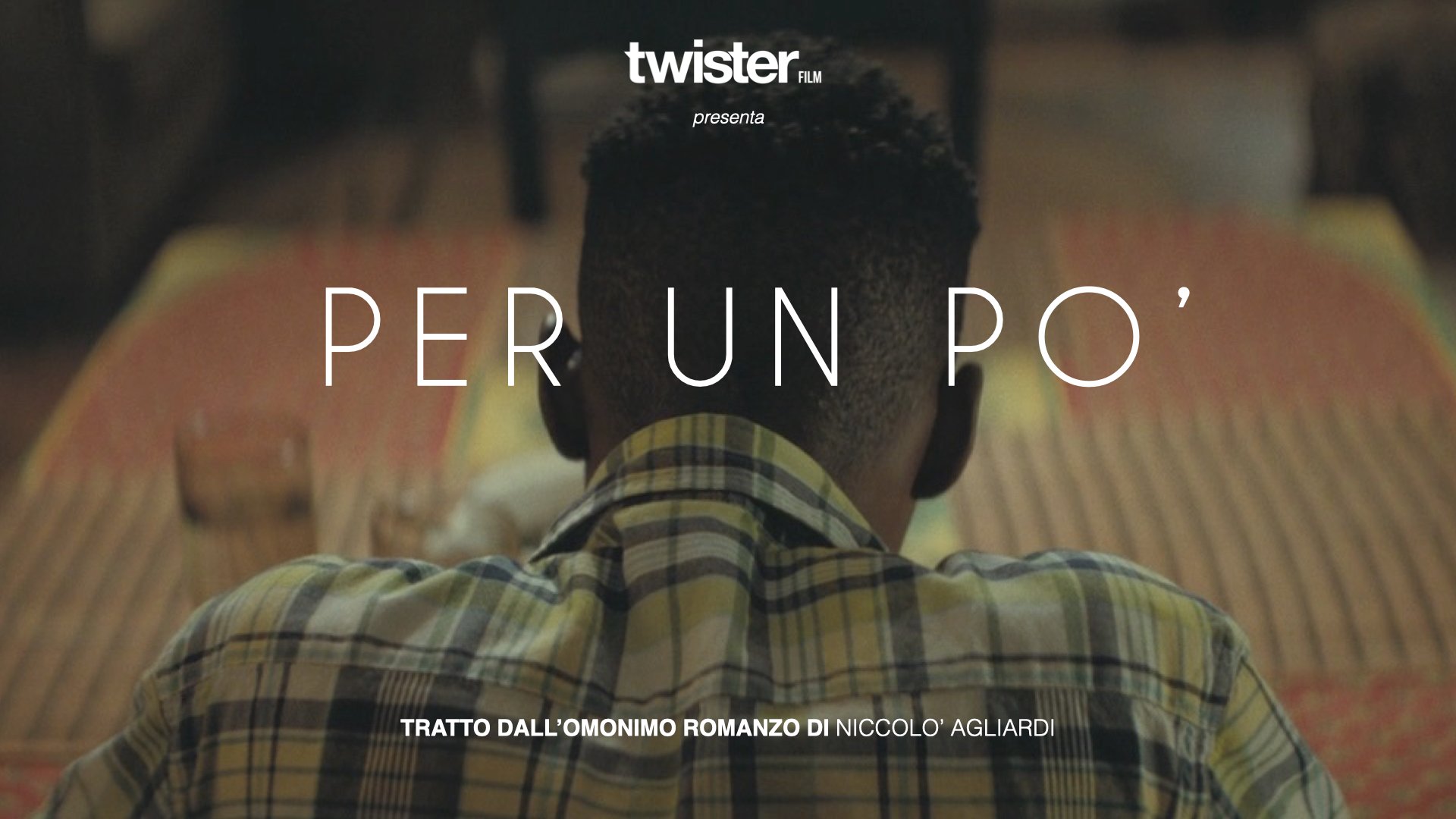 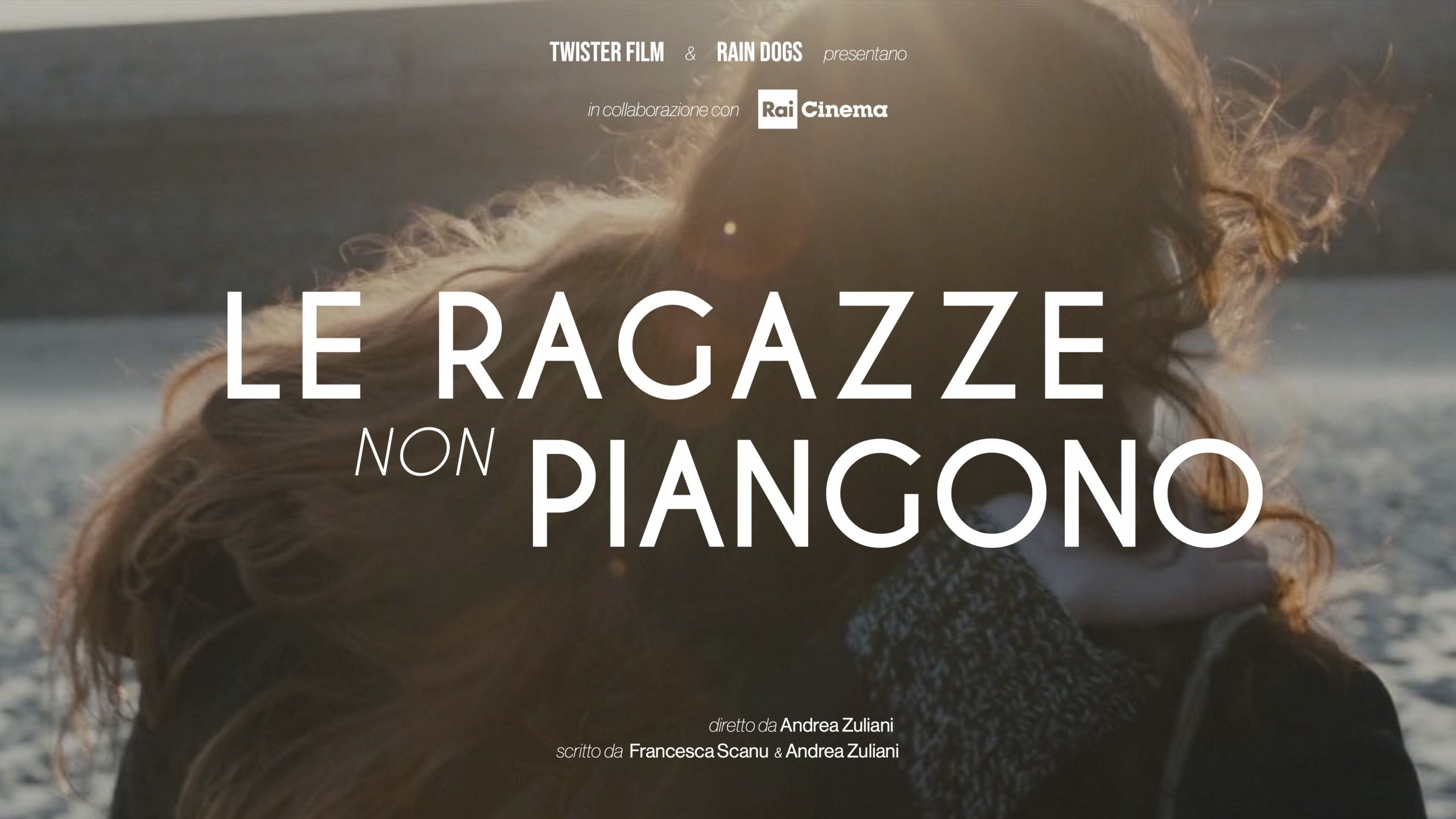